Read on for up-to-date information regarding COVID-19.

Robin Clark | Registered Dietician at the Palliser PCN
May 1, 2021

Many people have heard of a gluten-free diet. In fact, it has become somewhat of a fad to be “gluten-free”. But while some people have a choice to eat gluten or not, there is a medical condition that requires a very stringent gluten-free diet – and that is Celiac Disease.

Celiac disease has long been difficult to diagnose and rather misunderstood condition. While some people think it is an “allergy” or “reaction” to gluten, it is actually an autoimmune disease and it is one of the few autoimmune diseases where we actually know what the trigger is: a protein called gluten.

Celiac disease occurs when the body’s immune system attacks the villi lining the small intestine when gluten is present. This causes the villi to flatten, and consequently, the villi are unable to absorb nutrients like vitamins and minerals. The traditional symptoms of celiac disease are due to nutrient malabsorption and include diarrhea, gas and bloating, failure to thrive (or poor weight gain/short stature). Unfortunately, these symptoms could also be caused by a number of other concerns. The less well-known symptoms of celiac disease include: infertility, tooth enamel problems, canker sores, osteoporosis (a result of poor calcium and vitamin D absorption), anemia (from poor iron/B12/folate absorption), hepatitis, and some people with celiac disease have a skin disorder called dermatitis herpetiformis (a blistered, red rash that does not respond to typical treatments for other types of skin rashes).

Getting a complete and correct diagnosis is important for ongoing monitoring and proper education around possible consequences of celiac disease. However, many people do not get diagnosed appropriately. There is a blood test that can be used to screen for celiac disease, but the only definitive diagnostic test is a duodenal biopsy while the patient is still consuming gluten. If the patient removes gluten from the diet prior to the blood test or the biopsy, the results could show a false negative as these parameters usually return to normal with complete removal of gluten from the diet.

There are some very educational videos at www.celiac.ca that guide patients and health professionals on the various aspects of diagnosis and treatment of celiac disease

2. Image by Kurious from Pixabay, https://pixabay.com/users/kurious-679098/?tab=latest. 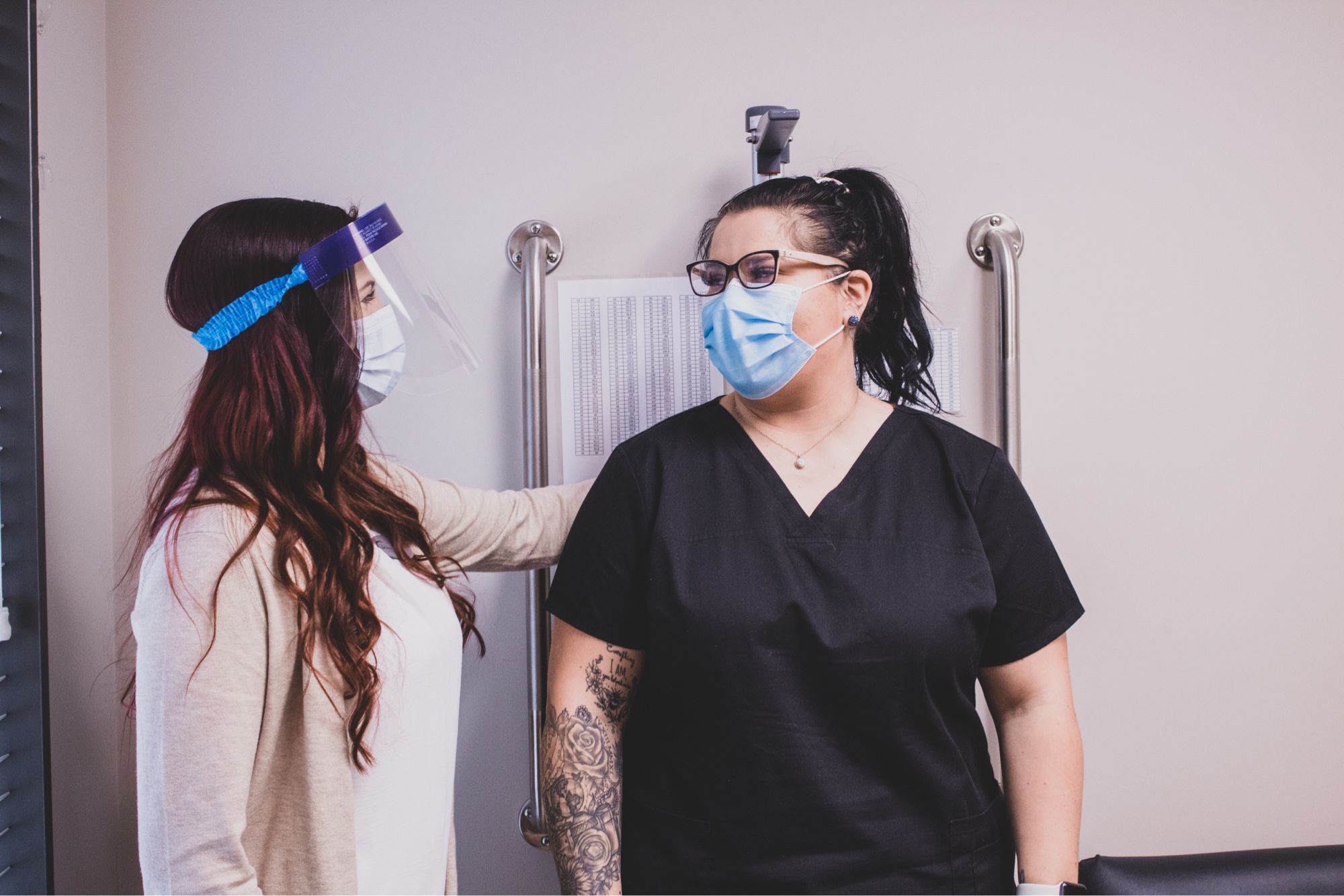 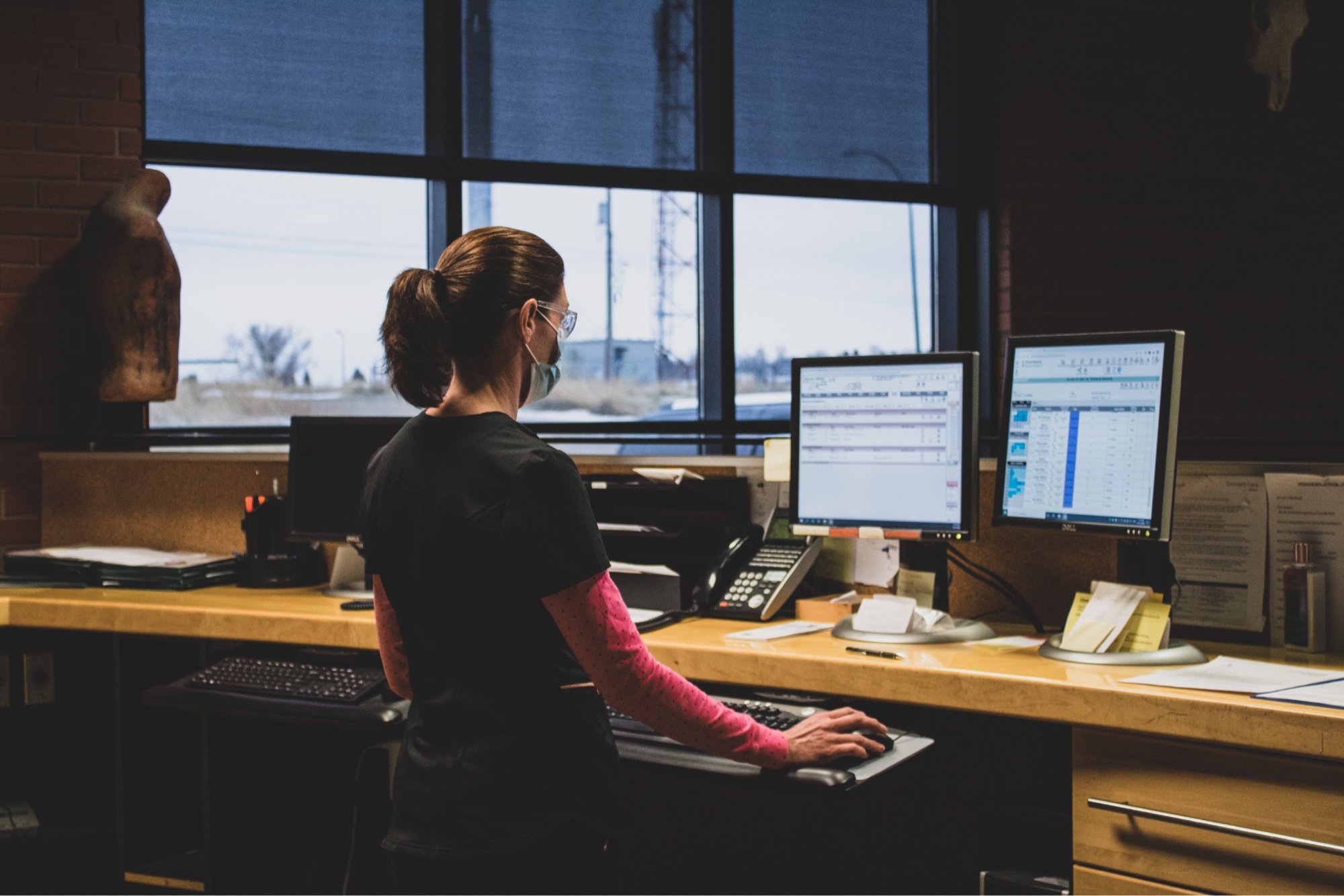 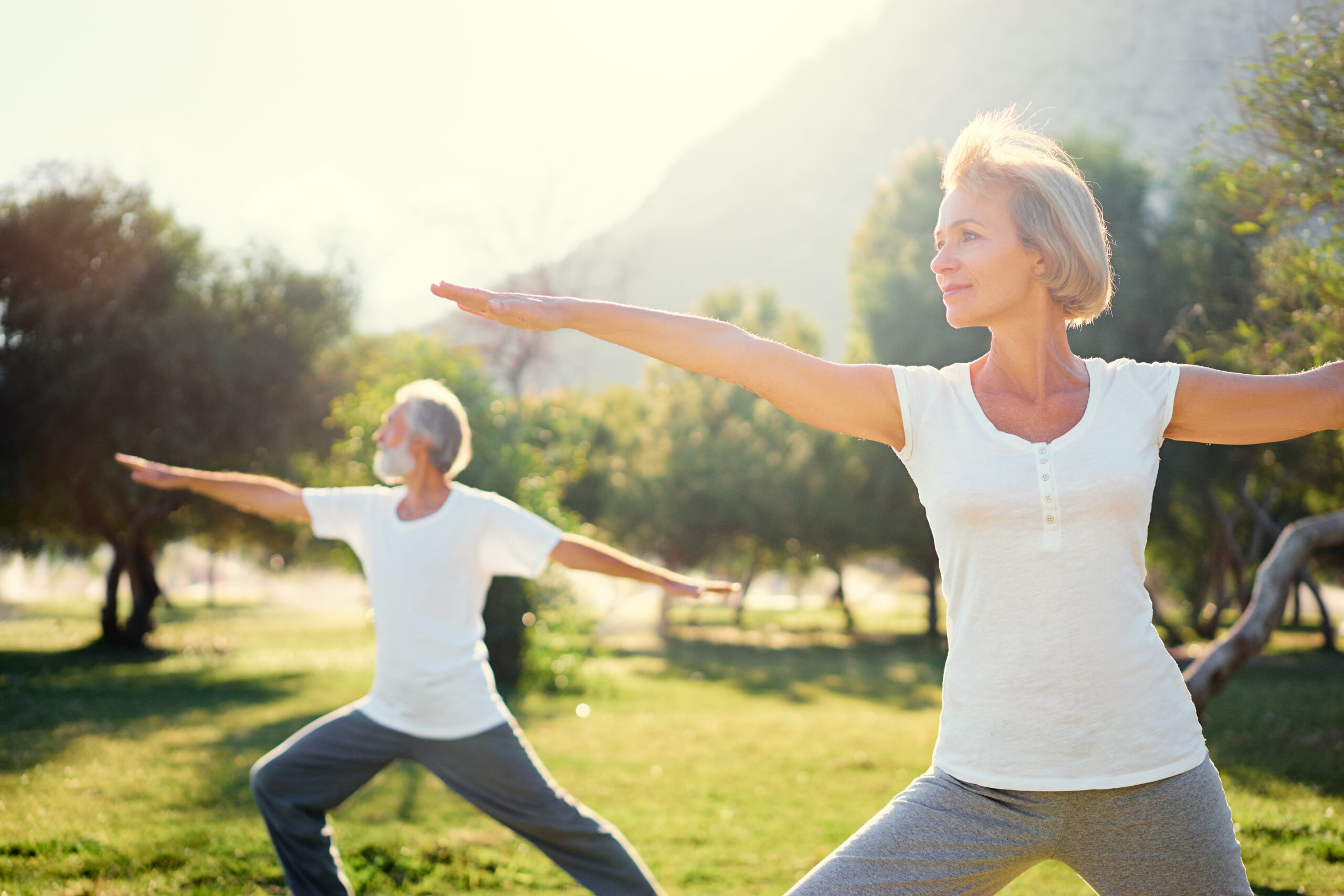 Resources your PCN provider may have directed you to access before/after a visit.

A list of Palliser PCN health homes (clinics), contact information, and PCN physicians and teams in those locations.